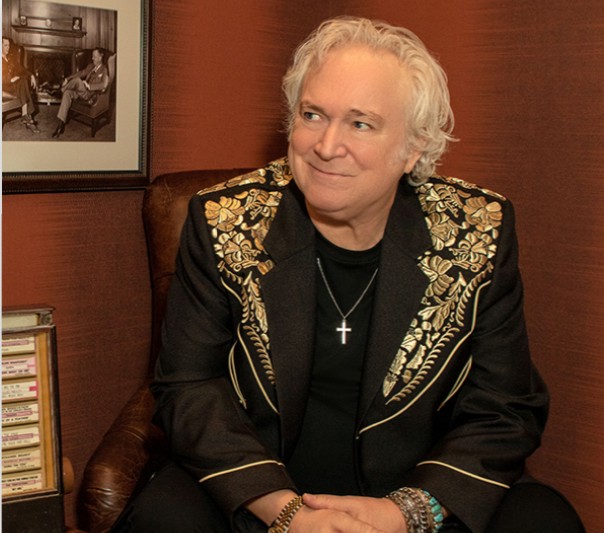 Introducing The Winter Music Series at Dollywood’s DreamMore Resort and Spa. During January and February you’ll be able to experience country music artists in an intimate setting. Each package contains one Meet & Greet with the featured artist and admission for two to each evening of music.

Package Includes:
– Room Type Of Your Choice (Based on Availability)
– ONE Meet & Greet with featured artist
– TWO admission tickets to each evening of music (Music performances begin at 8 p.m.)

Music Series Ticket Pricing:
General Admission | $20
Season Passholder Admission | $15
Artist Meet & Greet | $20 (This is in addition to the cost of admission)
*Overnight Accommodations Are Not Required To Attend Music Events.
Capacity Is Limited For All Music Events

NOTE: Individual tickets to the Winter Music Series can be purchased for the ticket prices above (per person, per evening) at Dollywood’s DreamMore Resort and Spa on the day of the performance. The artist meet & greet is included in the room package. A limited number of additional artist meet & greets will be available for purchase at Dollywood’s DreamMore Resort and Spa. All music events have limited capacity.

T. Graham Brown was a part of the most vibrant and exciting time periods in Country Music history – the mid-1980s. A new and exciting crop of talents were springing up all over the place – and Brown remembers it like it was yesterday.

“I remember Randy Travis and I hit at about the same time,” he recalls. “Our first singles were so close to each other. I’m not sure if it was the same week or not. Then you had Marty Stuart, Billy Burnette – who went on to Fleetwood Mac. Steve Earle was there, too. I saw him at the Grand Ole Opry a few weeks ago, and we talked about that year. We had a great year. We called our club ‘The Great Credibility Scare of 1986.’ All of us were having fun, there was no competition between us, and we all loved each other. Keith Whitley was one of my best friends, as well, and we were touring together a lot. It was a great time.”

Brown’s initial entry to country radio was the sad and soulful “Drowning In Memories.” That Top-40 single helped him to establish himself, and by the winter of 1986, he had warmed up to audiences with the bluesy hit “I Tell It Like It Used To Be.” Other hits quickly followed, with his first self-penned release “Hell And High Water,” which became his first number one song. “I Wish That I Could Hurt That Way Again” and “Don’t Go To Strangers” were the next releases, which all became chart-toppers.